Sylmasta supply pipe repair and maintenance solutions for infrastructure operators, utility suppliers, multinational corporations and government departments as well as small businesses and individuals worldwide – the case studies section of this website showcases some of the projects that Sylmasta have been involved in.

If you have any questions about any of the solutions supplied by Sylmasta or require help with an application of your own, then please contact us and a technician will be happy to assist you.

Copper pipes in a number of horse and dog showers which burst when temperatures in the UK went as low as -15°C are repaired, returning the units to service in under 30 minutes
Read More 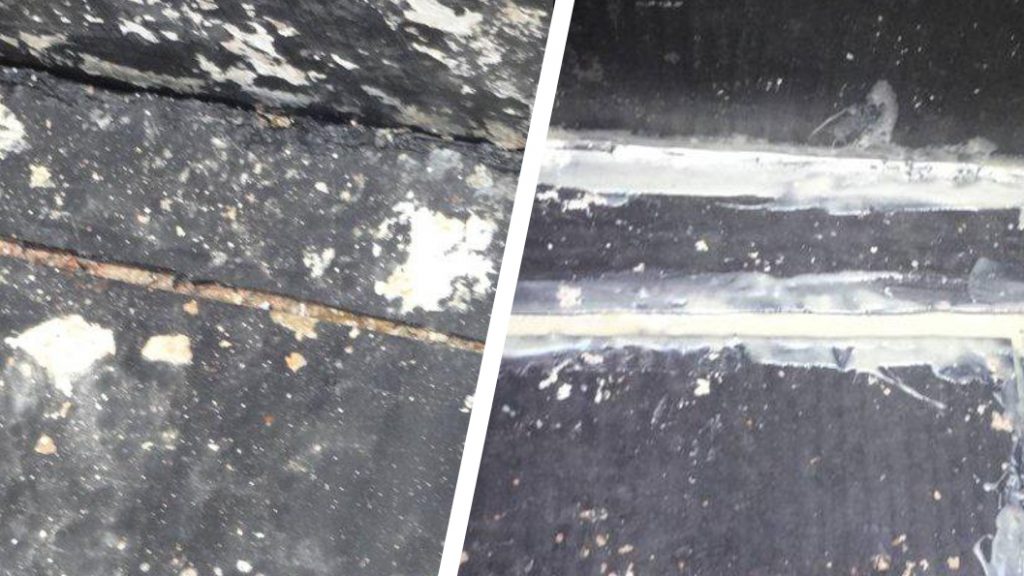 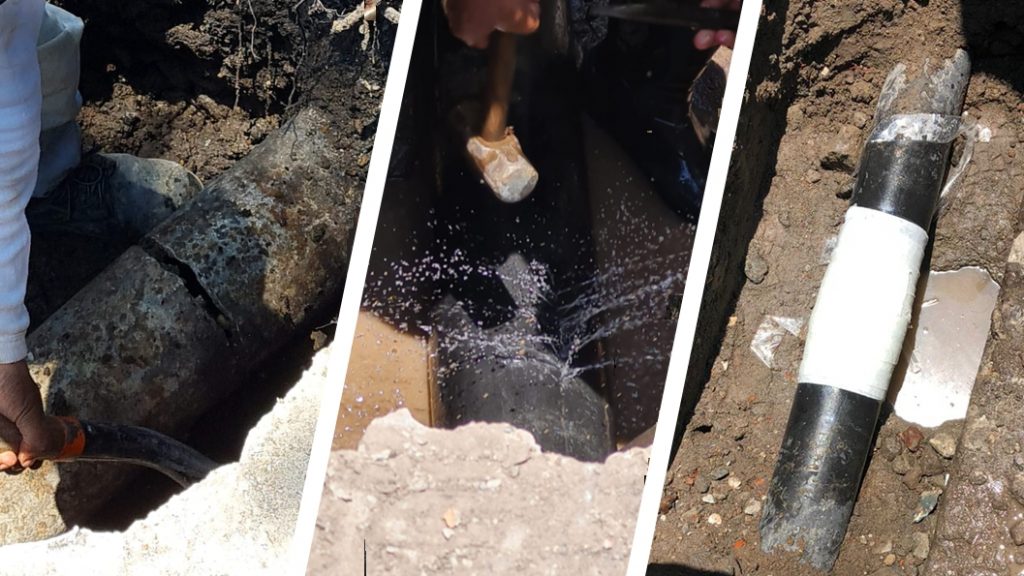 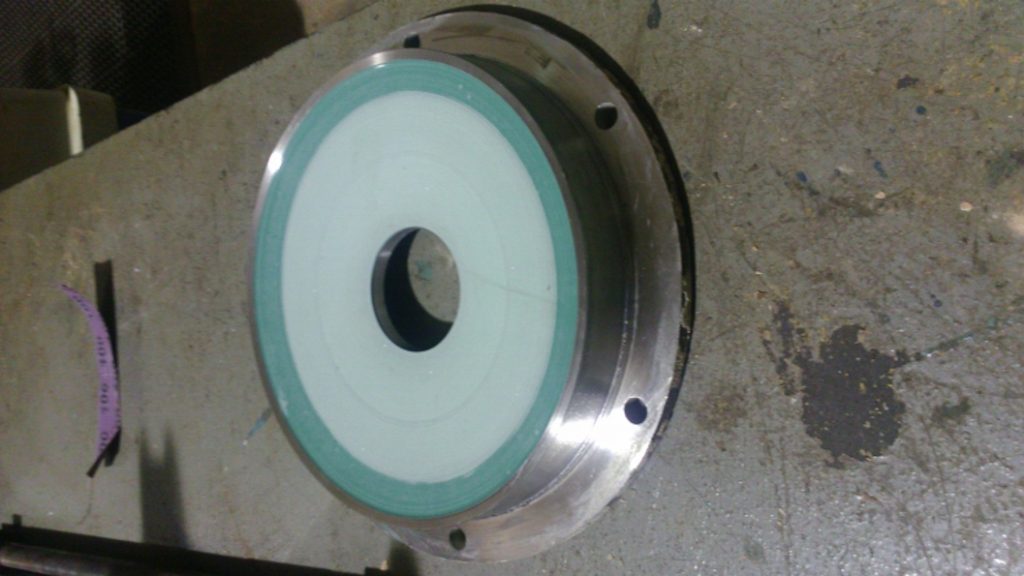 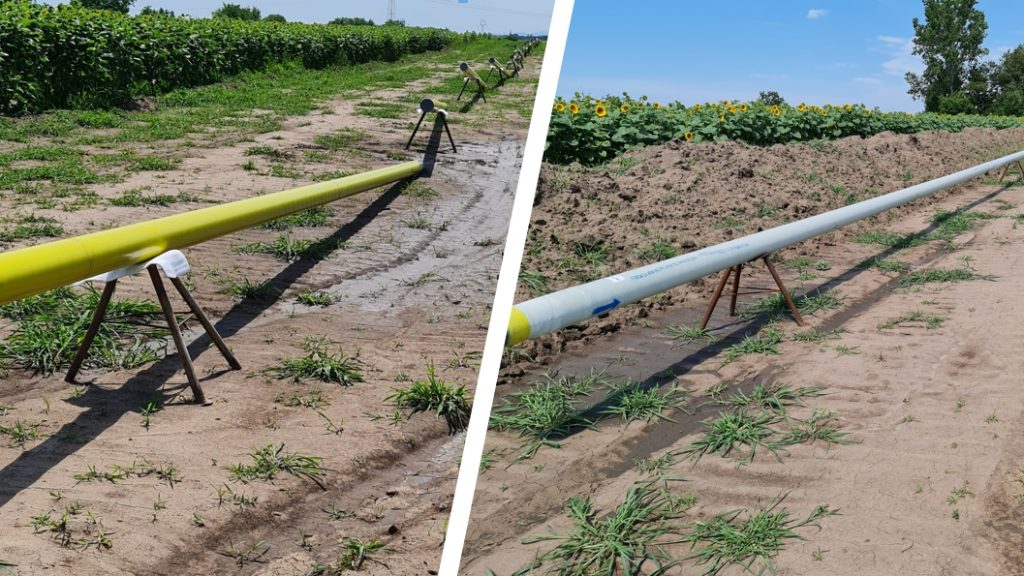 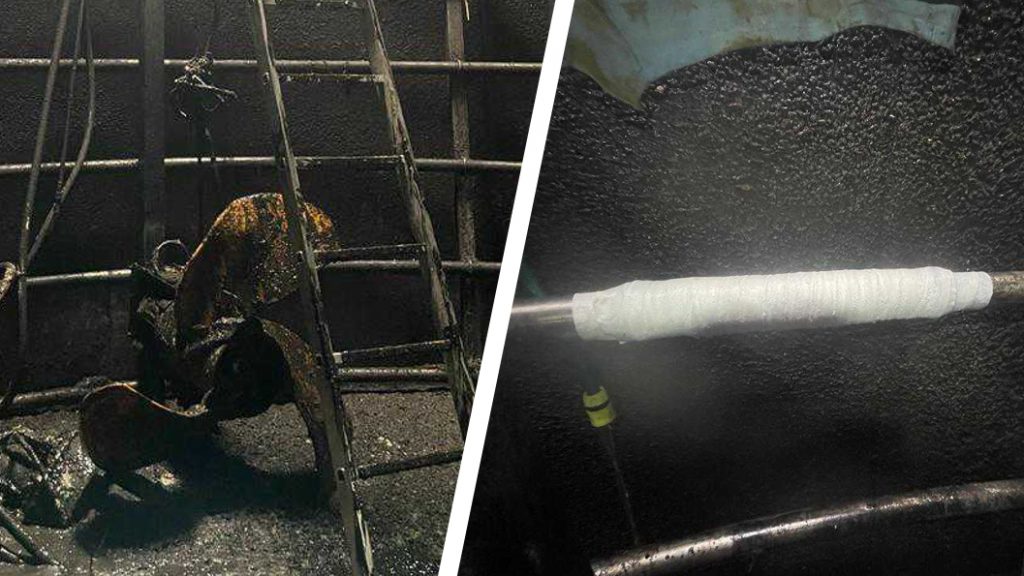 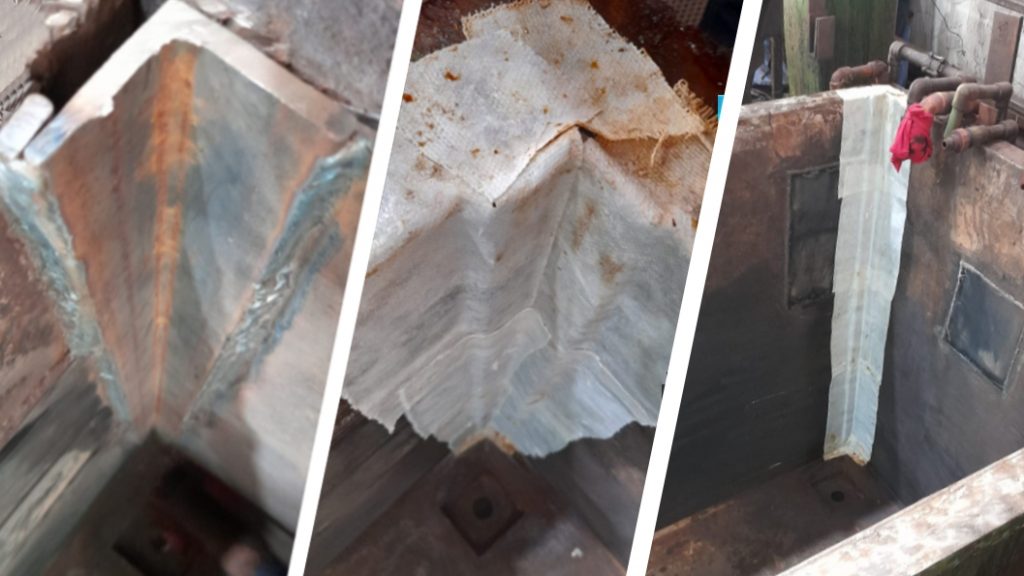 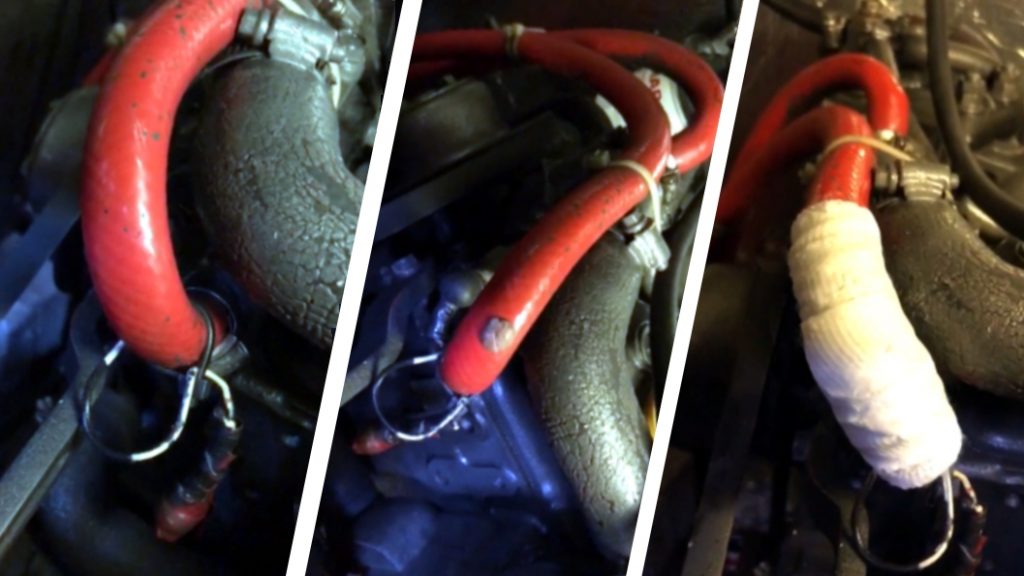 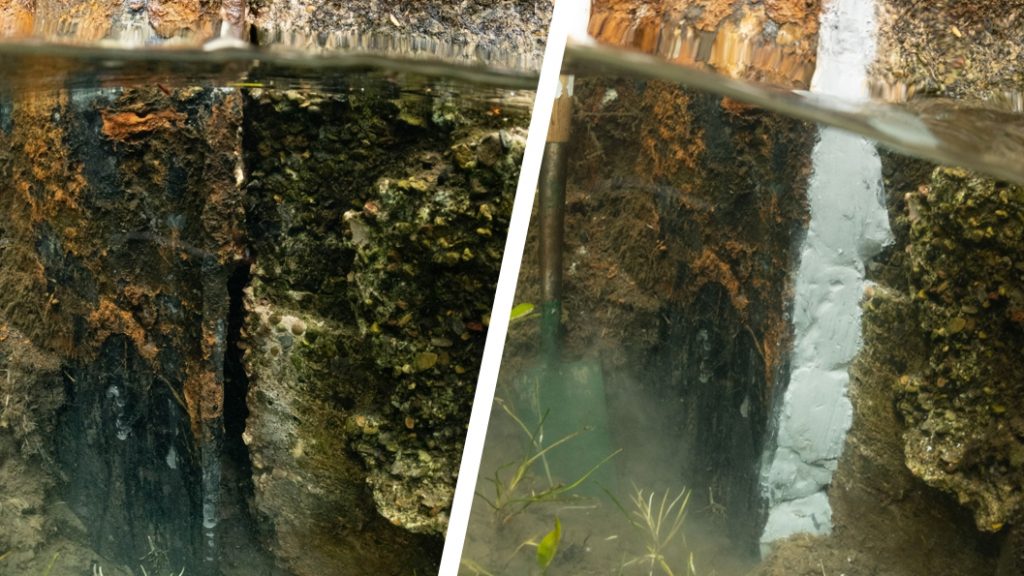 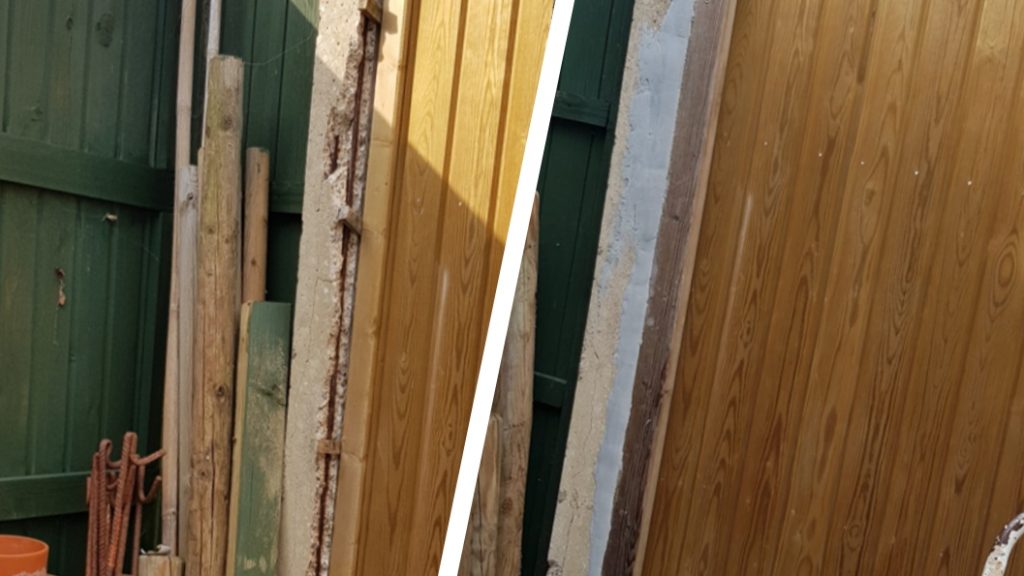 After a tree root penetrated an underground 1800mm pipe between flange plates, a wastewater treatment plant seal the line and protect it against future ingress
Read More 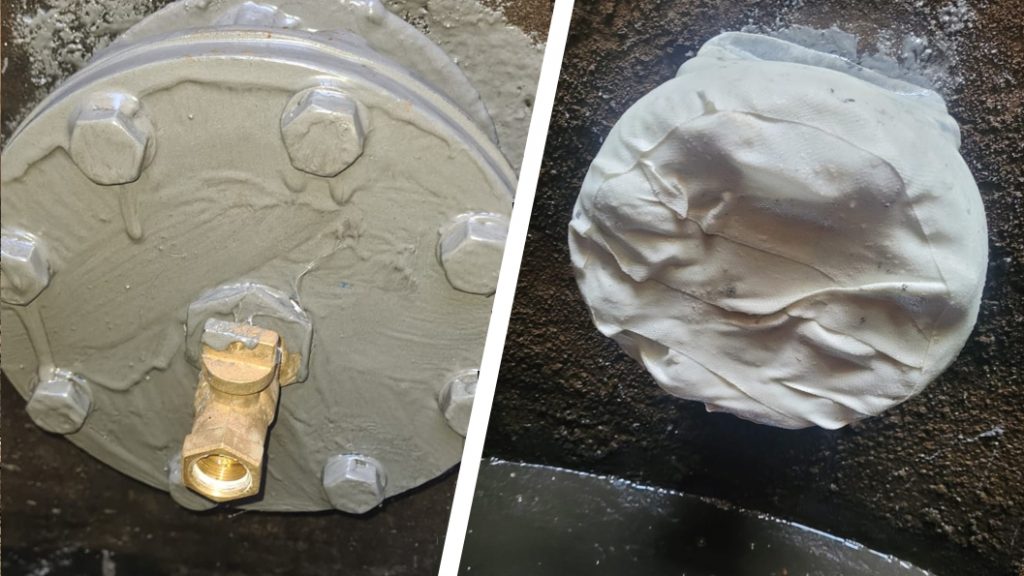 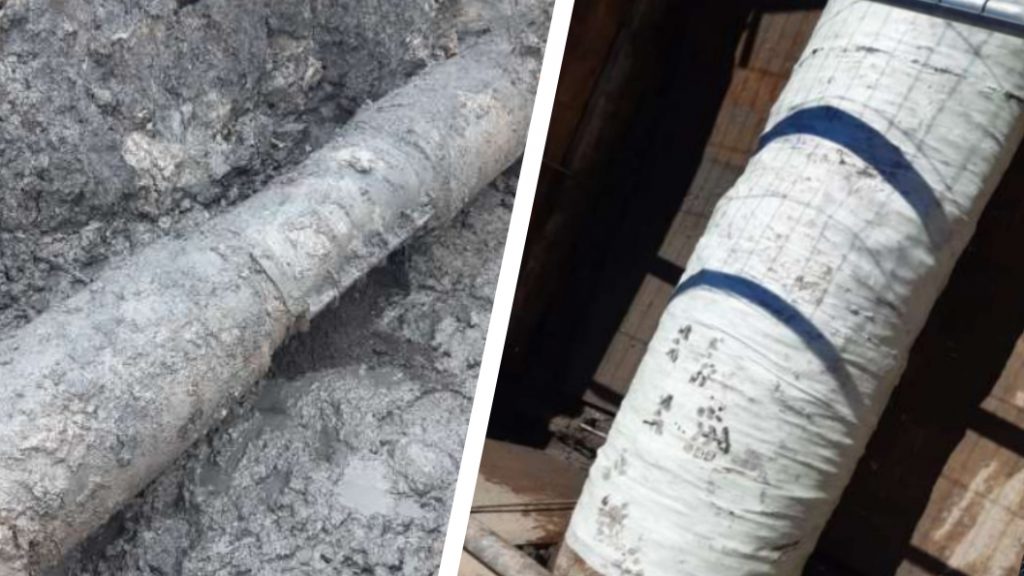 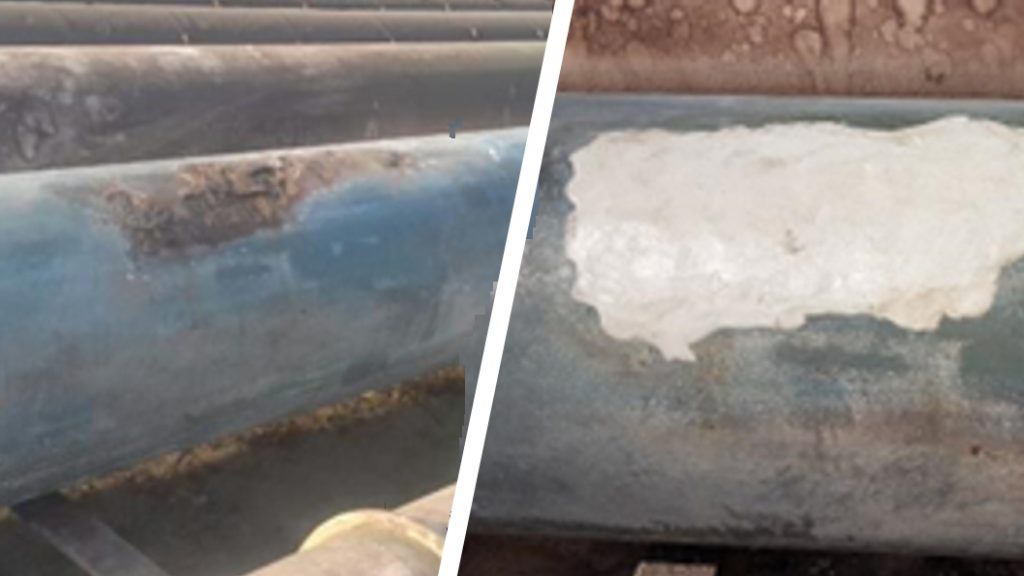 A heavily corroded section of steel pipe is reinforced, helping a site to avoid a future breach which would have required a costly and disruptive leak repair or replacement of the line
Read More 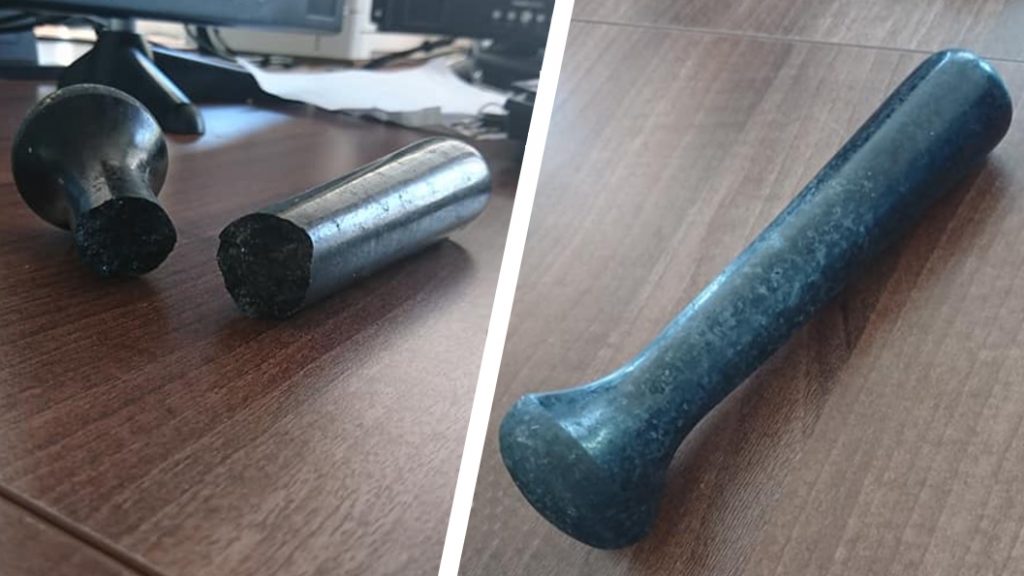 A granite pestle cracked into two parts is permanently bonded back together, giving its owner many more happy years of preparing ingredients using their favourite kitchen tool
Read More 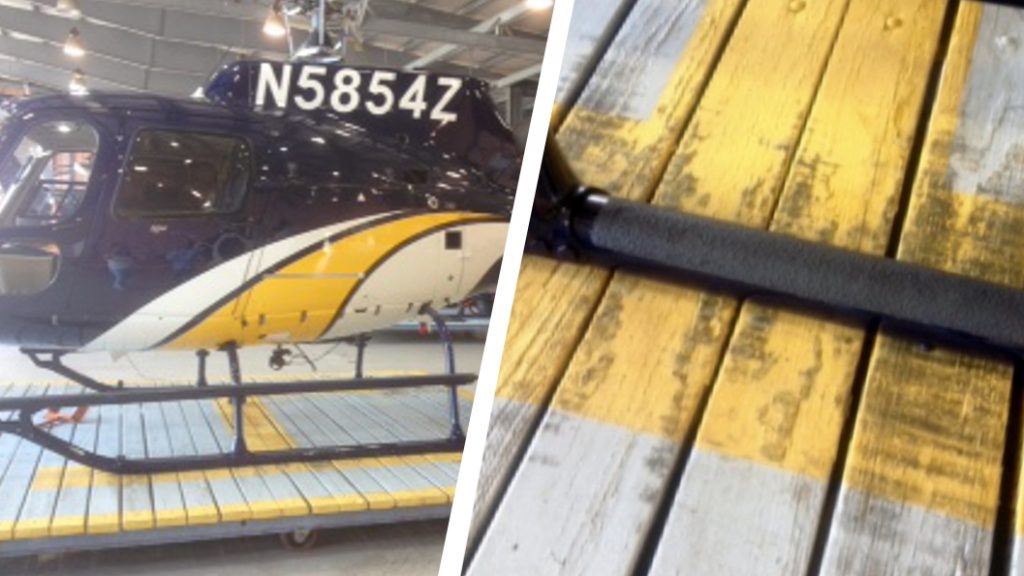 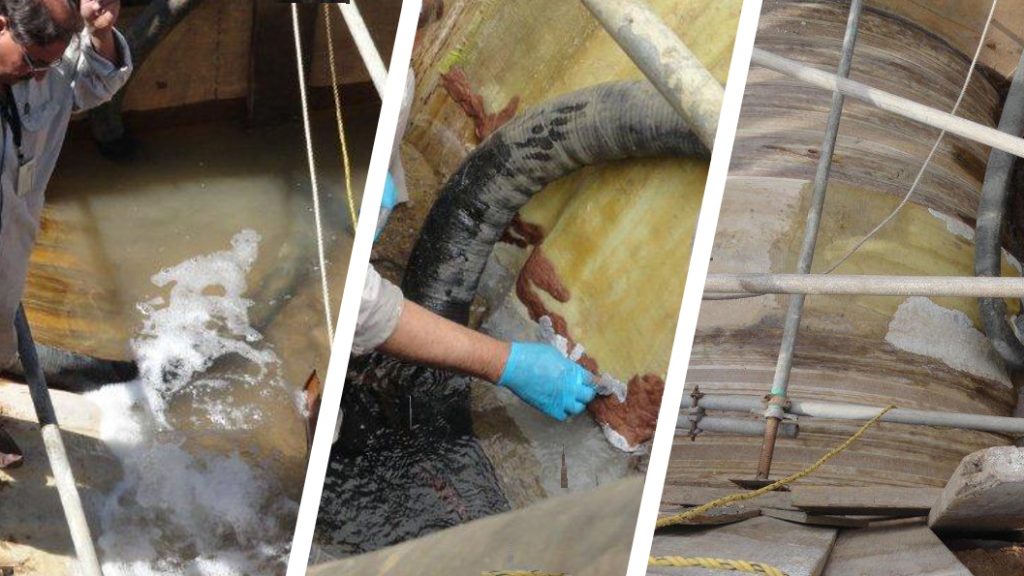 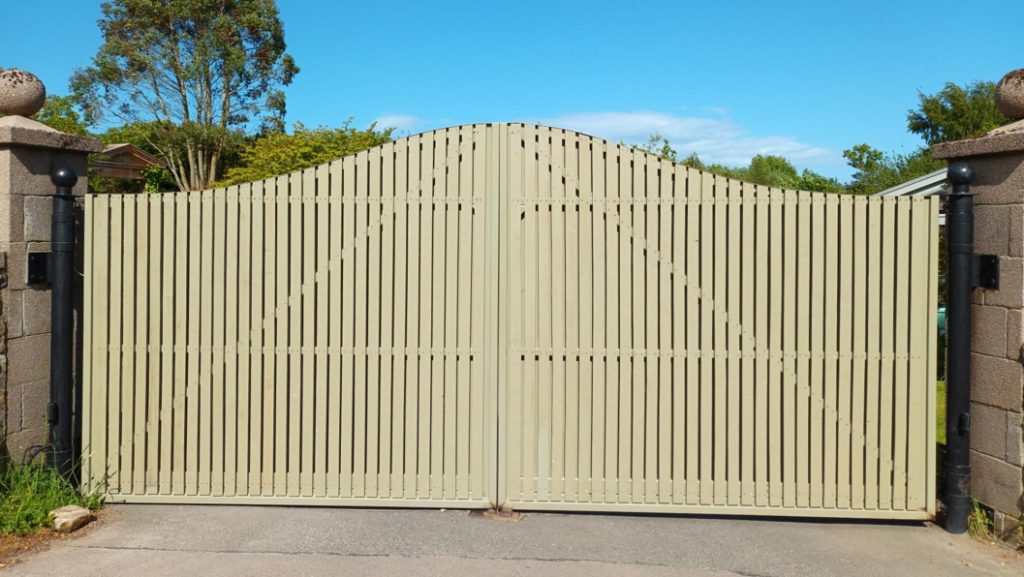 Case Study: Protection of Wooden Entrance Gates at an Estate in Scotland Against Rotting

Upgrades to an estate entrance gate created the potential for wooden slats to rot at the base until a waterproof, bevelled edge was formed from epoxy putty to prevent water pooling
Read More 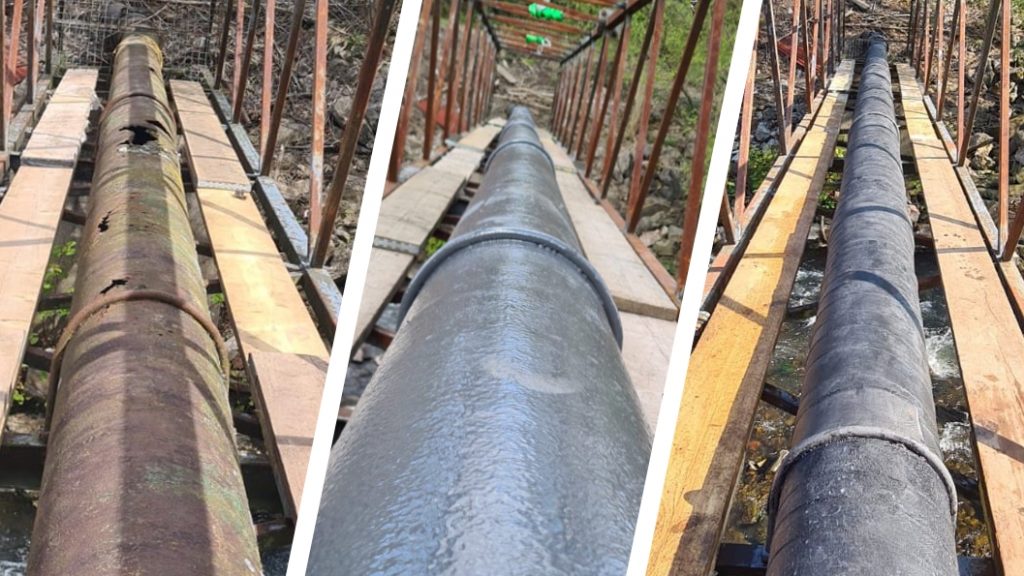 A dilapidated, corrosion-covered 300mm steel pipe crossing a 20 metre bridge over the Rhonda River is repaired and refurbished at a fraction of the cost of replacement
Read More 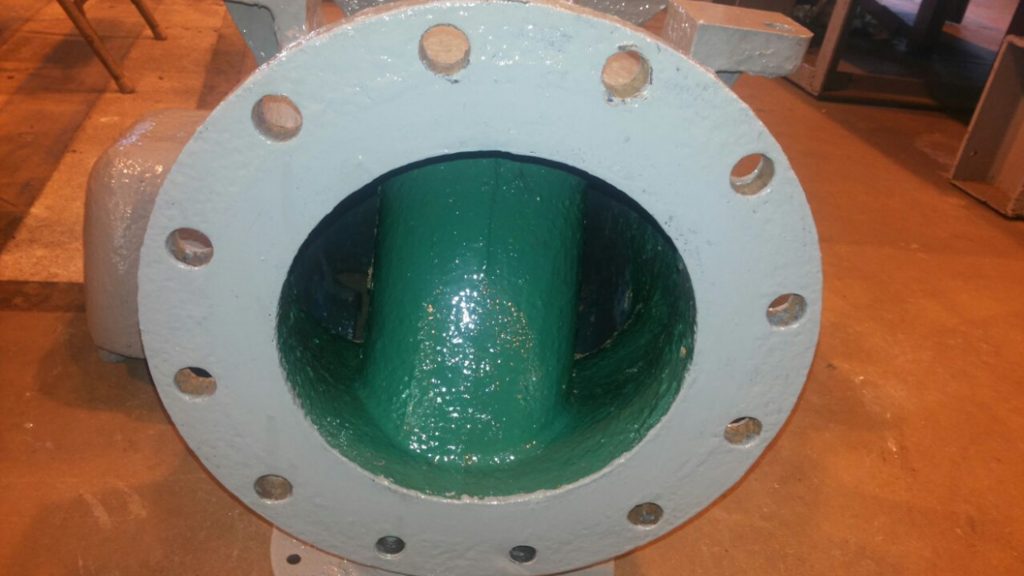 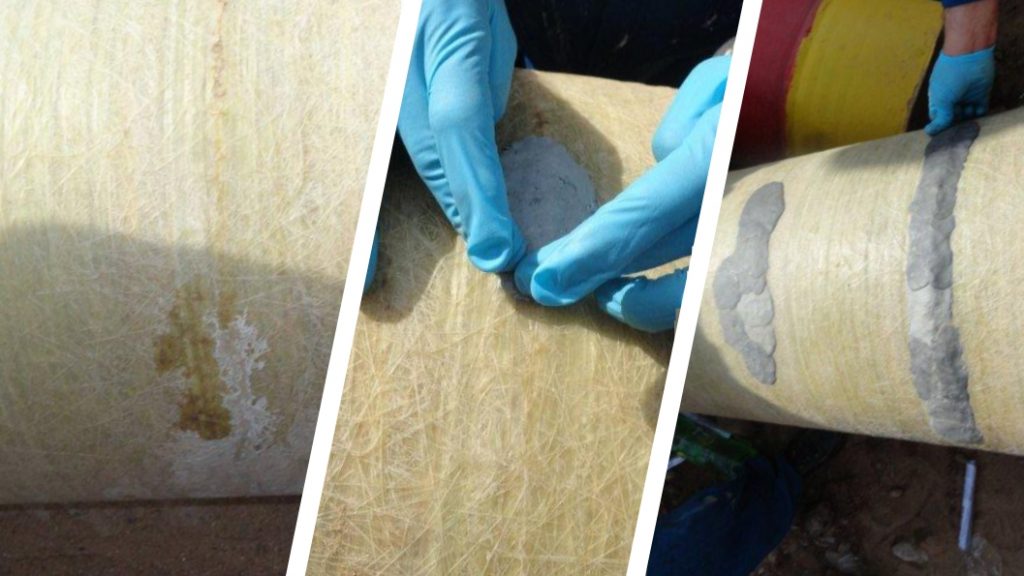